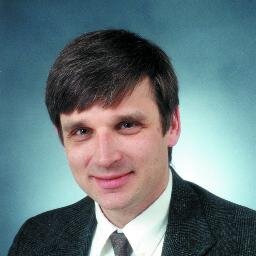 Scott Somerville was a Philosophy major at Dartmouth College, where he asked every unanswerable question except for “What do you do when you graduate?” Instead of opening a small Philosophy shop in Greenwich Village, Scott turned to computer programming for the next ten years. Then his wife Marcia talked him into quitting his job, selling his house, and heading off to law school.

Scott and his amazing wife arrived at Harvard Law School with five children and graduated with six. He worked for HSLDA (a public interest law firm) for fourteen years and then helped his (amazing) wife run Lampstand Press (an educational publishing company).  The family business made just enough money that Scott and Marcia could live anywhere they wanted–so they moved to a little abandoned farm in the Allegheny Mountains of West Virginia, Scott’s home state.

Today, Scott raises chickens, grandchildren, and law students. He offers a free consultation (on a space available basis!) to people who are preparing to take the Law School Aptitude Test (LSAT).  He routinely offers discounts to friends of former students and/or scholarships to motivated students who want to raise their  LSAT score by 20 points or break 170 (or both). To sign up for your hour with Scott, click here.